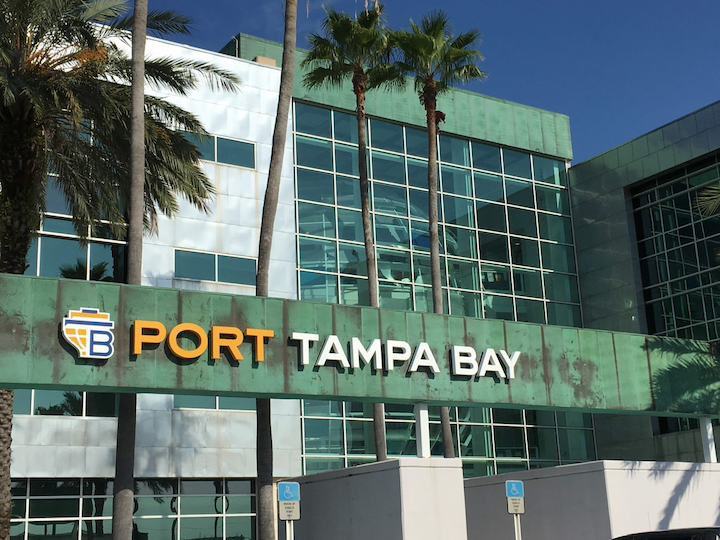 TAMPA — Cruise passengers traveling out of Port Tampa Bay next spring could play a role in the testing of a new weapons detection system designed to improve safety in public places.

Liberty Defense Holdings created HEXWAVE, which uses low-power, radar imaging and artificial intelligence to detect and identify weapons. The company has been developing the technology since 2018 and is ready to test it in 11 locations nationwide, CEO Bill Riker said.

Similar to a metal detector, the system requires people to walk through portals one at a time as they are scanned.

But unlike their more common counterpart, these scanners can detect both metal and non-metal items and use artificial intelligence to identify almost instantly what the item is and where it’s located. People can walk through as they are, without pausing to empty their pockets or take off their shoes.

The scanners, which are on wheels, can be used inside or outside and easily moved as long as there is a power outlet nearby.

They’ll be placed at the port for about a week this spring, Riker said. The new technology will be in addition to security the port already has in place.

“We’re in a test phase at this point, so we’re really trying to see how it performs for a select group of threat items and we’re also trying to get feedback from law enforcement and security professionals on it,” Riker said.

In 2018, the port hit 1 million passengers for the first time in its history, with four cruise lines — Carnival, Royal Caribbean, Holland America and Norwegian — offering 4- to 14-day trips to Mexico, Cuba and the western and southern Caribbean.

Construction is underway for $10 million worth of renovations to three of its cruise ship terminals, including new escalators and interior improvements in Cruise Terminals 2 and 6. Cruise Terminal 2 also will get renovations so that it will no longer be limited to so-called “closed-loop” cruises that begin and end in Tampa with no passengers boarding the ship from foreign ports.

Port Tampa Bay President and CEO Paul Anderson said part of HEXWAVE’s appeal is its ability to scan a high number of people in a short period of time.

“It provides a new way to strengthen our security posture and ensure the safety of all passengers without slowing down the flow of visitor traffic," Anderson said in a statement. "We are looking forward to working with Liberty Defense to test this new technology that will help us to stay ahead of potential threats.”

TSA: Man tried to board flight at N.Y. airport with C-4 in luggage 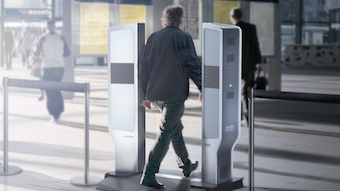 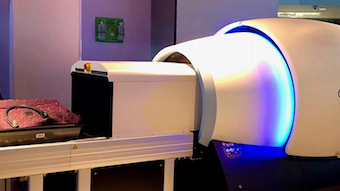 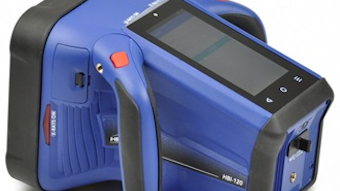 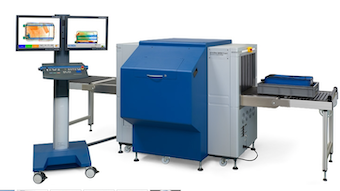 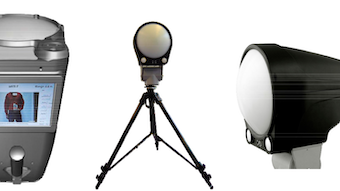 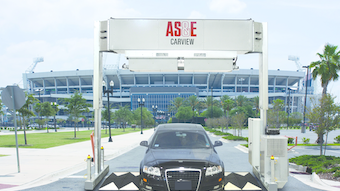 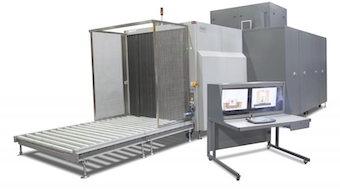 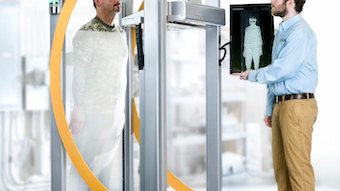 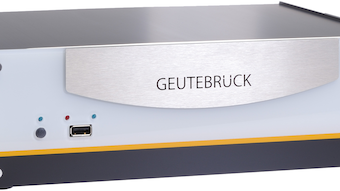 Report: Global market for detection equipment in airports worth more than $740M globally

Market expected to grow at a CAGR of 6 percent over the next four years
Aug 29th, 2014
Threat Detection, Imaging & Inspection