Gun advocacy rallies raise a question for corporate security: Do you allow customers to openly carry? 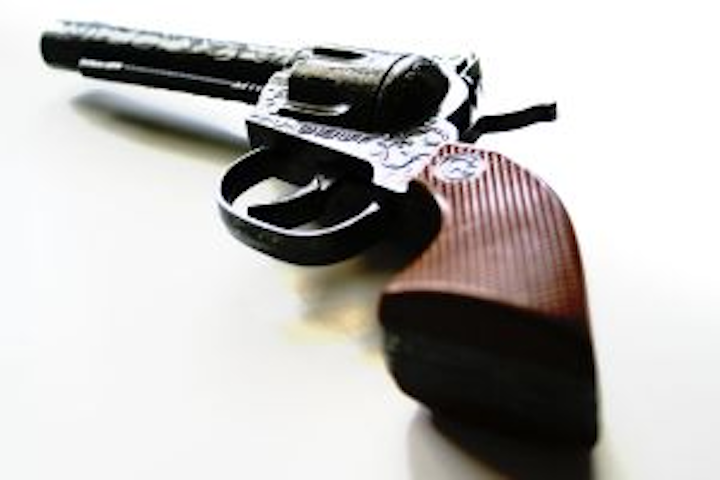 On Friday, March 5, 2010, at a public plaza situated among restaurants and retail shops in Palo Alto, Calif., a group of people planned to show up with guns on their hips. It wasn't going to be a massive shootout or a group robbery or even gangland violence. The guns weren't even going to be loaded. It was, instead, an open demonstration of 2nd amendment rights supporters who were there partially to challenge the city's law banning open carrying of firearms (the state allows open carry, but the city ordinance differs). The group was affiliated with OpenCarry.org, an online community supporting unconcealed carrying of unloaded firearms; the group assists in organizing meet-ups of its supporters. The logic behind the group's actions is centered on two things: 1) to use their right of open carry, under the belief that a right which is not exercised can be lost, and 2) to advocate for better access to concealed carry permits in California.

On the surface, it doesn't sound like much of a traditional security issue, as much as it is politics/NRA/second amendment topic -- except that sometimes these meet-ups are held at private businesses, or at least private businesses are so close to these public spaces that they can be impacted.

According to a March 7, 2010, article from The New York Times titled "Locked, Loaded, and Ready to Caffeinate," the open carry movement has organized demonstrations of its principles, and a Sept. 18, 2009 memo from Sunnyvale, California's Deputy Chief of Police Mark Stivers references a recent open carry meet-up where movement members carried publically at a Starbucks in the community. The memo (view PDF of memo) notes that the demonstration was quite small (only two attendees actually had weapons on them, the other five attendees were unarmed supporters). In the follow-up memo, Stivers offers clear information on what the proper law enforcement response is in his community. The law varies state-by-state and sometimes city-by-city, but Stivers gets into some law enforcement perspectives outside of California in his lengthy memo.

For the corporate security manager, this movement has direct implications. First, the business is going to have to face questions as to whether it has policies about guns on its premises and what those rules are. For Starbucks, there is currently no rule forbidding legally carried weapons on the premises. Other businesses do have such rules; the New York Times article specifically notes that California Pizza Kitchen (a West Coast pizza chain) and Peet's Coffee and Tea (a Starbucks competitor) do disallow weapons, even those that are legally carried.

The second issue is about the impact upon the business. The role of a security manager often extends beyond simple management of guards and oversight of technical security systems like alarm panels, door access control and surveillance cameras. Today, the role of the security manager is linked with business continuity and risk mitigation. Of course, when a second amendment advocacy group organizes a meet-up on or adjacent to your premises, there often is a response from community groups who don't support the right to openly carry unloaded firearms. And that means a protest situation, which is going to impact the business. Protests and reports of openly carried firearms also will likely mean the arrival of law enforcement officers, who are there to verify that the situation isn't a potentially violent incident and to check the legality of the weapons. Again, if this is on or adjacent to business premises, security personnel have a situation to manage and one that could temporarily disrupt business.

According to Felix Nater, an IAPSC certified security consultant (CSC) who runs the consulting firm Nater Associates, the open carry issue should be one important to corporate security professionals.

"Business owners are being forced to accept legislation that allows employees to have guns in and around the workplace," explained Nater, who noted that Indiana is wrestling with this issue, especially after a shooting on Friday at a workplace in Portage. "Those that don't have a policy are going to have skirt around the law and create policies that specify what happens if those employees or customers brandish or threaten a use of gun around the workplace."

Fortunately, most businesses with a developed corporate security and risk management practice in place have policies regarding employees weapons in and around the workplace, and Nater says it is common for businesses to ban weapons altogether.

"Corporate security directors really don't want the guns anywhere near their business, because a situation can change so quickly," he said.

Curtis Baillie, CSC, a former retail security director who now runs Security Consulting Strategies, said that the issue can be a confusing one, especially for retailers. On one hand, said Baillie, most business owners would like to keep guns out of their stores, but they also have a desire not to turn off customers, who may face different gun policies than employees.

Baillie said that his recommendation is that businesses simply defer to the state laws, meaning that if the state allows open carry, business policy should also allow open carry for customers. He noted that it was something he dealt with when running security and loss prevention efforts for a grocery chain in and around Phoenix, Ariz., many years ago.

"Not everyone who comes through the door is carrying a gun, even in an open carry state," Baillie said. "Arizona has been an open carry state for a long, long time, and this issue of whether we should ban guns would come up from corporate from time to time. The problem with banning [the open carry of guns] is that you start to create tension. It wasn't a really big issue; it's not like every day that people had firearms strapped to them. We would predominantly find it in the outlying stores, outside the main urban area. We didn't prohibit people from carrying guns in the store, but we would maintain a watchful eye. Never do I ever remember an armed robbery in one of our stores where it was from someone who was openly carrying. It was always concealed, because the robber wants the element of surprise."

But both Baillie and Nater said the issue can extend beyond state laws and become an issue of liability. Nater noted that because OSHA requires businesses to provide a safe workplace, state laws allowing weapons in the workplace could come into conflict with the spirit of federal OSHA laws to keep workplaces safe. And while Baillie noted that OSHA doesn't spell out gun rights for customers, he said there are liability issues with allowing or disallowing guns.

"The question is whether a business has a right to regulate beyond the state law," Baillie said. "They are a private entity, and people who enter the stores are invited guests, and there may be duty to protect invited guests. It inevitably becomes a litigation question."

Baillie added that a regular open carry by a single customer conducting normal business and a rally from a group like OpenCarry are significantly different, especially in the amount of fervor that is created.

This brings us directly to the open carry movement. With a mix of protesters, passionate Second Amendment rights advocates, firearms worn on the hip and ammo carried separately in the pocket or even loaded in the gun, all placed in a busy urban business environment, it's clearly a potentially volatile mix -- just the kind of situation that could create a workplace violence incident. For the rights advocates, it's just an exercise of free speech, but for business owners, law enforcement and corporate security, it's an incident waiting to happen. As Nater said, "a situation can change so quickly," and that's why gun rights advocacy stances are on the corporate security radar.

How technology and retail trends have changed shoplifting, for better and worse

Is it time to give your tech a security check? 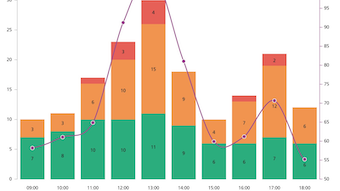 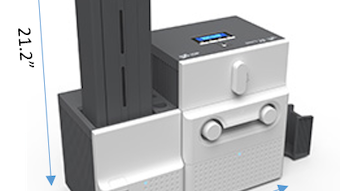 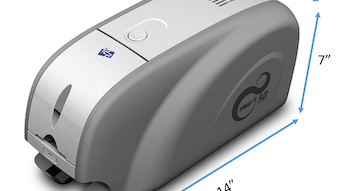 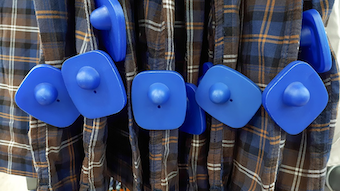 Retailers continue to battle the scourge of shoplifting 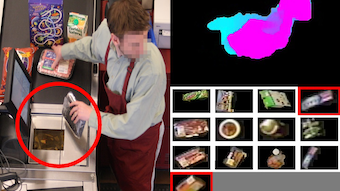 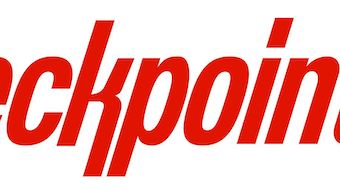 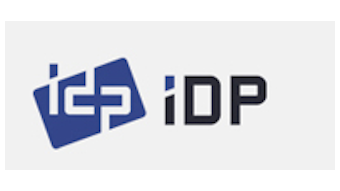 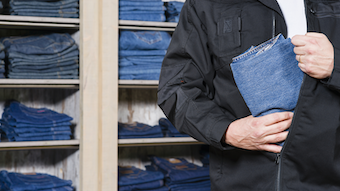 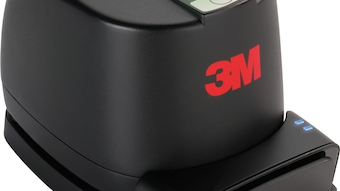 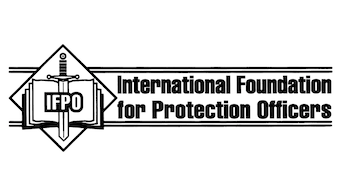