Man reportedly claimed to be security for for Marine One

On the same day President Donald Trump was leaving South Florida after spending the holidays at his Mar-a-Lago resort, a man claiming to be “security” for Marine One, the president’s helicopter, used bogus credentials to bypass two security checkpoints at Palm Beach International Airport, federal investigators say.

The man later identified as Brandon Mark Magnan was eventually found to be a former U.S. Marine who was dishonorably discharged about ten years ago “following his conviction at Court Martial for serious offenses,” according to an arrest report authored by the U.S. Secret Service.

The report says it was about 3 p.m. Sunday when Magnan, driving a maroon Honda Pilot, and an unidentified man with him, approached Palm Beach County deputies at a security checkpoint near Southern Boulevard and Kirk Road and presented credentials identifying himself as a Marine Corps law enforcement officer. The credentials had seals from the U.S. Marines and the Marine Corps Executive Flight Detachment and Magnan was allowed through the checkpoint.

Magnan used the same credentials at a second checkpoint at the entrance to Atlantic Aviation, the report said, where he was also allowed to proceed.

At that point, a PBSO deputy became suspicious because Magnan was not wearing a U.S. Marine Corps uniform, which is common practice during presidential travel. The deputy contacted “actual members” of Marine One’s security detail “who immediately identified Magnan’s credentials as counterfeit, based on numerous factors,” the arrest report said.

After Magnan claimed to be a “retired” security officer, a federal records check revealed his court martial that took place around 2010. Following his arrest, Magnan admitted to being dishonorably discharged and not being a current U.S. Marine, the arrest report said.

He is charged with the federal offense of false personation of an officer or employee of the United States.

Blackstone sells off AlliedBarton to Wendel

How to Protect the Traveling Exec 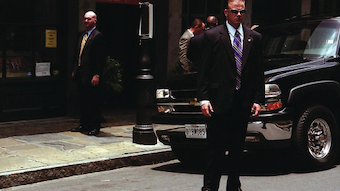 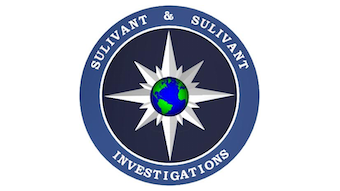 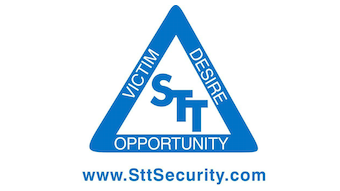 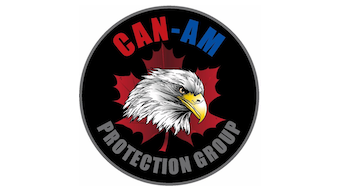