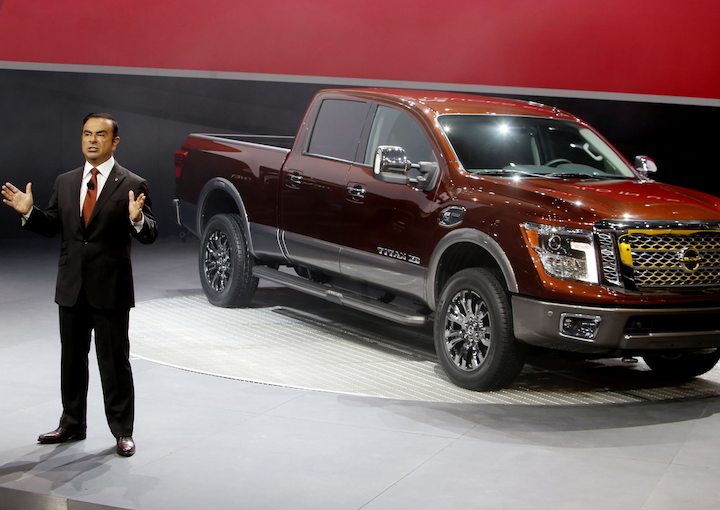 He put the "ghos" in "ghost" but not without some help.

Carlos Ghosn, the former Nissan and Mitsubishi executive who fled Japan for Lebanon rather than stand trial for financial crimes, was able to escape after a private security firm hired by Nissan stopped watching him, Reuters reported.

Nissan had hired the firm to watch its former chairman, but Ghosn, 65, threatened to sue the watchers for violating his human rights, according to Reuters. The security company backed off on Dec. 29. Ghosn was first spotted in Beirut on Dec. 30.

Ghosn, born in Brazil as the son of Lebanese parents, grew up in Beirut. Lebanon does not have an extradition treaty with Japan.

Ghosn's escape has confounded international authorities. He's scheduled to be tried in Japan in April for stealing millions of dollars from Nissan and Mitsubshi, but he escaped to Lebanon last week and issued a statement Tuesday calling the Japanese justice system "rigged."

In theory, Ghosn was awaiting trial after posting $13.8 million bail. But Nissan hired the firm to see if Ghosn was meeting with anyone tied to the case, according to Reuters.

After scaring off the security, Ghosn appears to have made his escape in style. While the exact process remains unclear, a Turkish private airline company said Ghosn used two of its jets in the escape. Someone had excluded his name from the leasing documents.

Ghosn is now an international fugitive, having been hit with an Interpol "red notice" Thursday.

In a Tuesday statement, Ghosn he said he booked it out of Japan because he no longer wanted to be "held hostage by a rigged Japanese justice system where guilt is presumed, discrimination is rampant, and basic human rights are denied."

Ghosn has been accused of underreporting his salary by $80 million, transferring personal investment losses to Nissan and funneling $5 million of Nissan money to his own company. 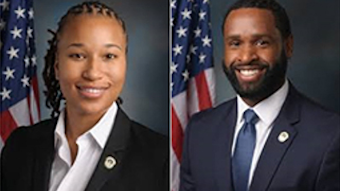 Guidepost Solutions adds to its security and technology consulting group 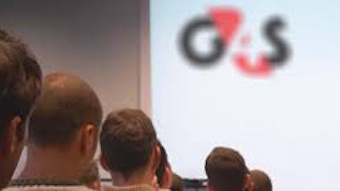 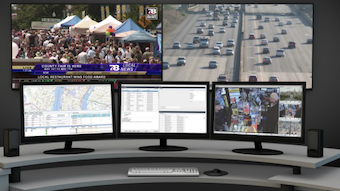 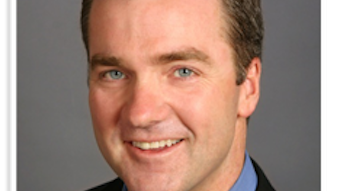 Tripwire appoints Chertoff Group executive to board of directors 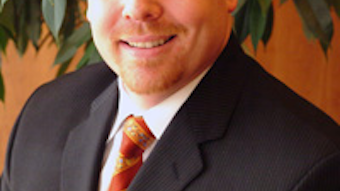 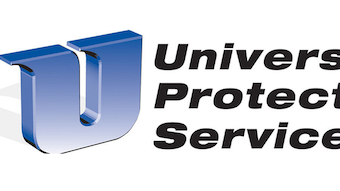 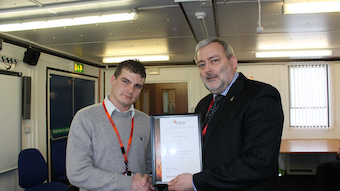 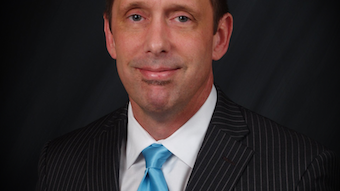 Moritz has joined the New York office of Protiviti Inc. as a managing director in the Internal Audit and Financial Advisory group
Protiviti
Feb 5th, 2013