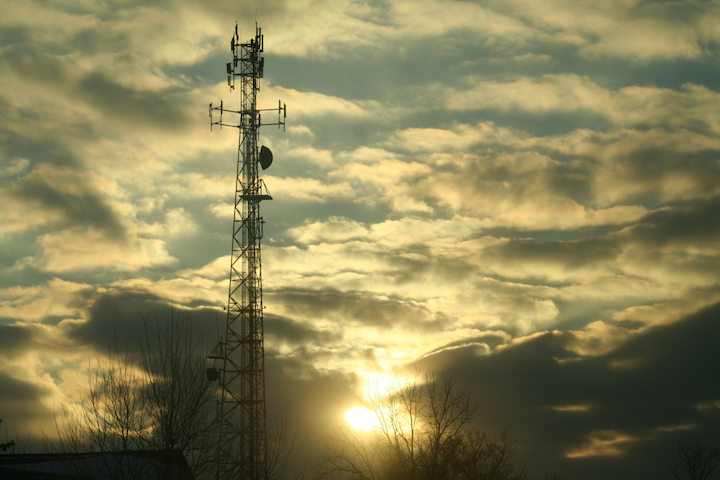 For the first time ever in a national telephone survey, a majority of households did not own a landline and relied on cellphone service only, the National Center for Health Statistics revealed this week.
(Photo courtesy freeimages.com/CWMGary )

Last month, Gigaom reported that Verizon has begun the process of phasing out its 3G network in an effort to free up more space for 4G-LTE service. Verizon is still in early stages of making this transition, however, and a company spokesman told CNN Money that the company plans to keep its 3G network running for a few more years. Still, the move by yet another wireless communications provider to repurpose part of their spectrum could be worrisome for alarm dealers.

However, unlike AT&T’s decision to sunset 2G service, a move that will officially become complete as of Dec. 31, 2016, Verizon’s shuttering of 3G should have little or no impact on the alarm industry, according to Shawn Welsh, vice president of marketing and business development for Telular Corp.

“With Verizon there is 2G, 3G and 4G-LTE. There is not just plain 4G, it is only 2G, 3G and 4G-LTE. In that world, 2G services are commonly referred to as just plain CDMA and an even more technical term for the data services of 2G would be 1xRTT. 3G services are not used for voice. Only that 2G CDMA service level is used to patch voice traffic,” explained Welsh. “With that, in effect what we have is when they say 3G is being phased out, all they’re doing is removing the higher speed data, but leaving voice, low speed data and super-fast data which is the 4G-LTE service. That 2G service is being left because what makes it unique? The fact that it carries all of Verizon’s voice traffic, so they can’t get rid of that.”

Welsh said that virtually all cellular communication products designed to work with the Verizon network in the alarm industry are based off of “pure CDMA” technology and that it is this CDMA technology that makes Verizon unique. Almost all other carriers globally, including AT&T and T-Mobile, built their networks around GSM-based communications (2G service that supports voice and data)  and then added High Speed Packet Access (HSPA) on top of that which serves as their 3G service (which also supports voice and data). This where things become problematic for alarm dealers because as AT&T and other carriers seek to create more bandwidth for 4G-LTE, they have decided to phase out 2G service, which is the spectrum that the majority of alarm companies use for cellular communications.

Increasingly, Welsh said he’s seeing greater adoption of CDMA technology within the alarm industry because Verizon’s network not only works in large, metropolitan areas, but also in rural areas that have been historically hard to reach. As prices for radios decline, Welsh said he also expects to see more products built to leverage LTE technology over the next year or so. This will subsequently provide customers with even greater longevity in the alarm products they are using because it will futureproof against future spectrum sunsets.

But even with the demise of 2G essentially set in stone with the date announced by AT&T, many dealers have yet to make the necessary radio upgrades on their existing customers' alarm systems. Welsh said that a lot of people mistakenly believe that the alarm industry had a significant impact in lobbying the Federal Communications Commission to delay the demise of POTS (plain old telephone service) lines several years back when, in fact, it was the Americans with Disabilities Act that played the biggest role. Because of this misguided belief, Welsh said that some may think they will have the same effect in lobbying the FCC to delay the 2G sunset.

“I think the industry is still procrastinating. I’ve met very few dealers that have been very proactive about trying to address the (2G) sunset,” said Welsh. “I think it has a lot to do with still believing that the government and the FCC will come in and not let this happen largely based off of the false belief that that’s what happened in the past. All of the tools are there, I don’t want to say that we’re not prepared, but nobody’s taking advantage of them and the ways that they should at this point in time.”

Additionally, Welsh said there have already been some “miniature 2G sunsets” in pockets throughout the country where smaller carriers, essentially roaming partners of AT&T and others, have turned off 2G service in preparation of the 2G sunset. Welsh said that is being felt with increasing frequency by alarm firms these days.

John Knox, president of Tennessee-based Life & Property Security Systems Inc. and the immediate past president of the Electronic Security Association, said that based on conversations he has had with some dealers, Verizon’s decision to shut down 3G service could be an issue for some of them, especially those in the northeastern U.S. where Verizon has a larger footprint. However, Knox believes that the bigger problem for the alarm industry, as a whole, is the lack of communication and trust that exists between security companies and wireless carriers.

“It’s not that we can’t do something about it as we’re just not told the truth all the time. We’re not given advanced notice that these sites are shutting down,” Knox said. “It is hard to react to something you don’t know is happening. I don’t feel like we are always dealt fairly with by communications carriers. Sometimes they just do what they need to do and don’t worry about all of the fall out. Many times a dealer doesn’t know a tower is down until we do a signal test. God forbid we find out about it after we have an actual event that didn’t get transmitted and then we find out from an irate customer that the system didn’t properly transmit an emergency signal.”

To alleviate this, Knox said that the two industries simply need to have more dialogue with one another so that dealers can anticipate and make the necessary changes to support the potential loss of service in a given market. Knox also agrees that many dealers are guilty of procrastinating when it comes to upgrading their technology in anticipation of the 2G sunset.

“One thing I can say is they have been fair warned because the media, associations and everybody has given them a good fair warning of when this is going to take place,” said Knox. “The problem is some will procrastinate and some sites will go down sooner than we anticipated, so my advice is to react now. Don’t wait for the sunset. My company is changing out radios right now to 4G any chance we get. The telecommunication issues will definitely be the biggest issues we face in 2015.” 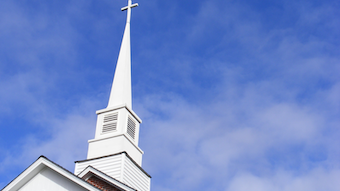 Developing a security plan for houses of worship 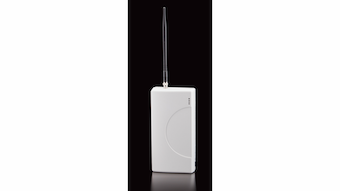 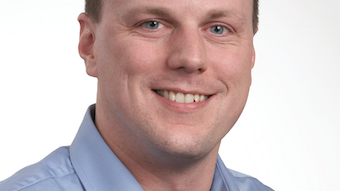 This is the beginning of the end for 2G — here's what you need to know
Dwayne Salsman
Feb 6th, 2014 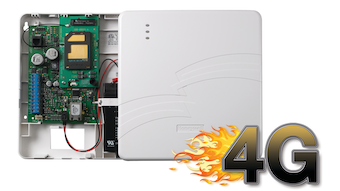 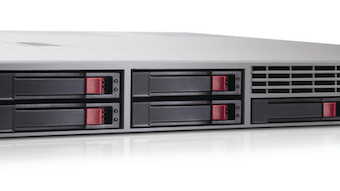 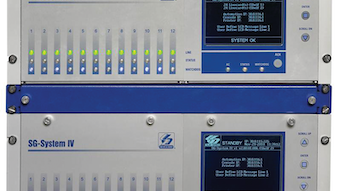 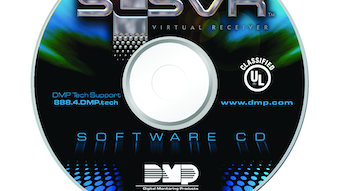