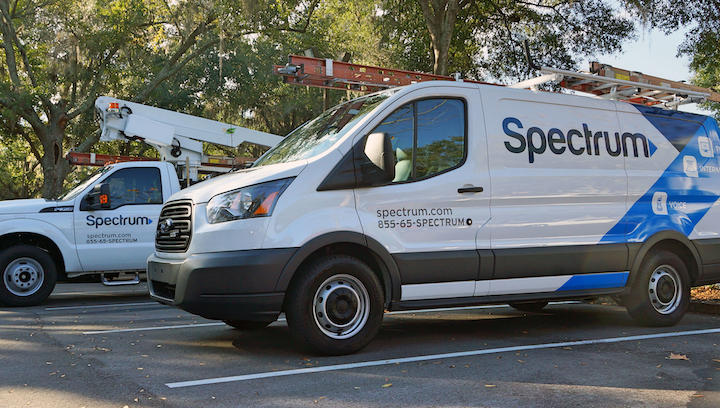 Spectrum announced in December that it is exiting the home security industry.
Photo: Spectrum

The services – which were largely inherited by Charter Communications when it acquired Time Warner Cable and Bright House Networks – won’t be continued officially because “a number of suppliers that provide the equipment and network service necessary for your system to function will be shutting down their networks or ceasing operations,” according to the letter.

In an official statement on the matter, Spectrum spokeswoman Lara Pritchard said: “We have made the decision to exit the home security business that we inherited with the 2016 Time Warner Cable and Bright House Networks transactions. We are dedicated to making this a smooth transition for our home security customers and have partnered with Ring and Abode, two leading home security providers, to bring our customers exclusive offers and discounts on replacement security service and products.”

Despite the offer for free replacement equipment, many Spectrum customers who purchased the security equipment have expressed anger, because the shutdown will render their equipment completely useless – reportedly due to its proprietary firmware.

Spectrum customers were given a code to receive a free eight-piece equipment bundle from abode or a seven-piece Ring system. Both promised no contracts and free professional installation; however, both required at least one annual agreement.

Charter is certainly not the first Multiple System Operator (MSO) to get into and then pull out of security…but will it be the last?

“Some would say this is another cycle for the MSOs as we have experienced in the past when they entered and subsequently exited,” says industry consultant Peter Giacalone of Giacalone Associates LLC. “I’m not sure we can jump to that conclusion with Spectrum’s exit. Although it seems that most are starting to gain some traction as we look from the outside in, I imagine they must all be frustrated that they haven’t penetrated large percentages of their client bases. This may be one of the top reasons we are seeing Spectrum exit.  I do believe if the others don’t see greater adoption, we could see others take the same path.”

Comcast remains as the gold standard for an MSO offering security services.

“Spectrum has not been able to match the success of competitors such as Comcast in terms of subscribers,” reports Dana Abdelrazik, Senior Analyst for smart home research firm Parks Associates. “Parks Associates estimates Spectrum’s subscriber count at roughly 200K-280K by year end 2018. Comcast, on the other hand, announced 500K Xfinity Home subscribers in May 2015. Since then, Xfinity Home has more than doubled in growth reaching more than 1 million subscribers by year-end 2018.”

Instead of being a reflection on the failure of an MSO in the security marketplace, Spectrum’s exit may actually signify that – like many small residential security service providers – it was more of a result of the constant market pressure from DIY, large tech companies and other pressures on the residential market.

“As a relative newcomer to the security and home automation arena, Spectrum faced a key challenge with its security offering – to grow profitability and differentiate itself in a marketplace filled with established incumbents,” Abdelrazik says. “Increased competition and evolving market dynamics continue to increase pressure on profit margins within this RMR-centric industry. For instance, traditional security companies face intense competition – including pricing pressure for upfront installation costs as well as monitoring, and service fees continue to be a concern. Given these dynamics, (it may have led) Spectrum to discontinue its security business.” 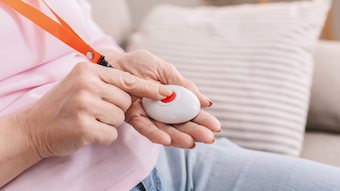 Report: Traditional, mobile PERS revenues to top $1B by 2024 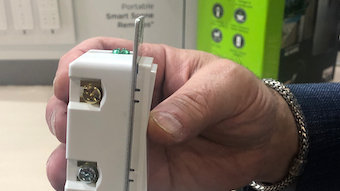 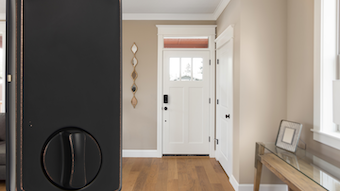 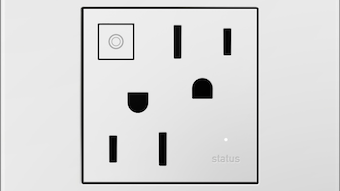 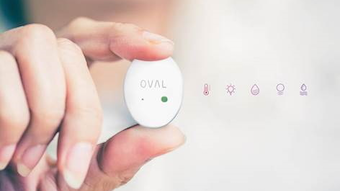 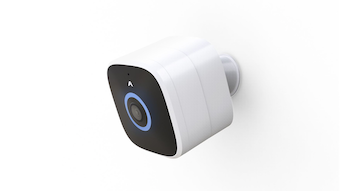 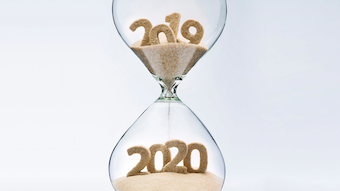 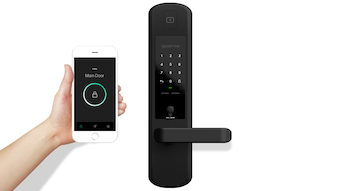